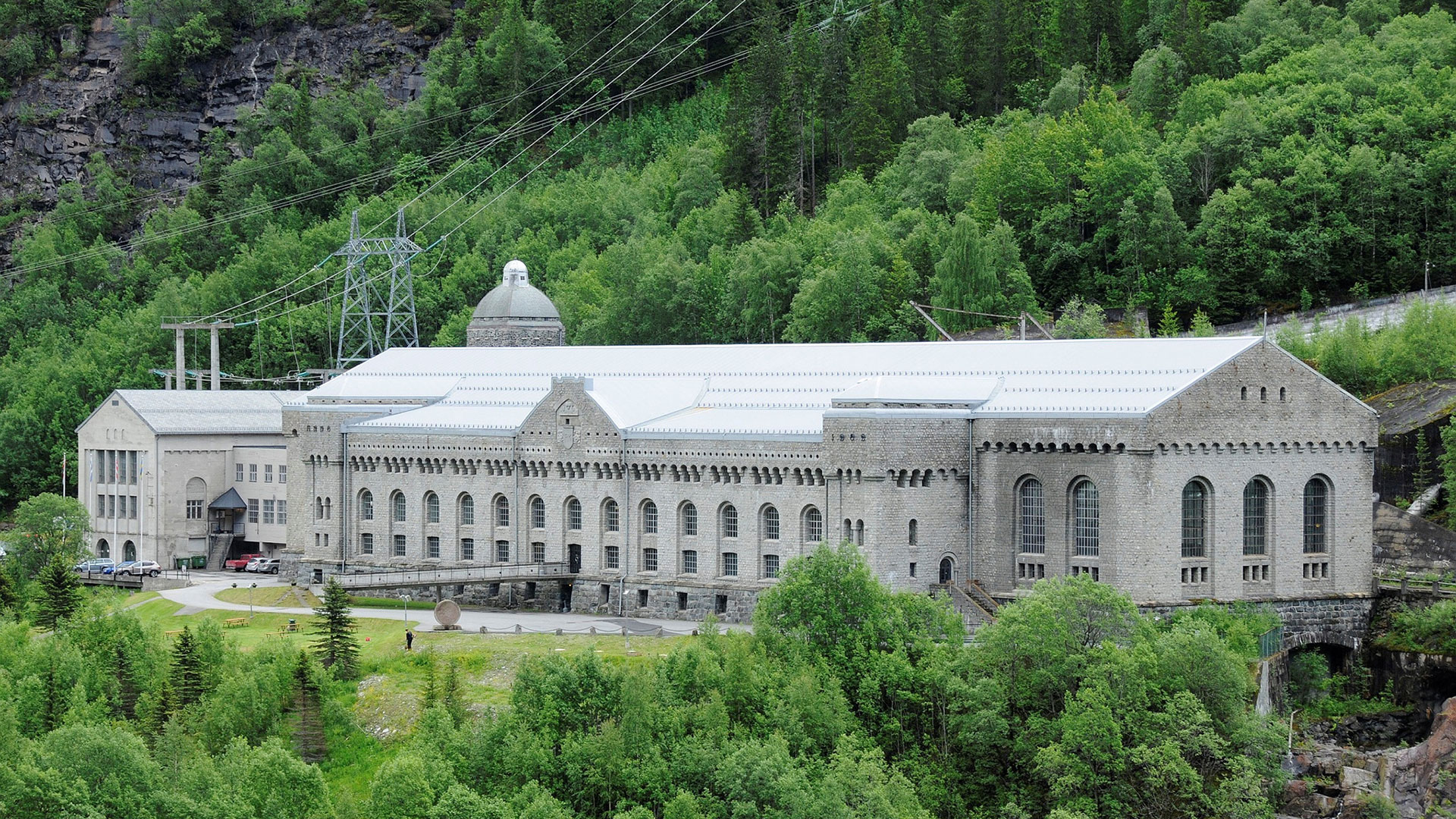 At the Norwegian Industrial Workers Museum you will discover Norwegian industrial and war history.

The Rjukan Waterfall provided the basis for Vemork, the world’s largest power station in 1911. The station has now been converted into a museum, the Norwegian Industrial Workers Museum, where you can partake in the astonishing story of the generation of energy and see exhibitions of industrial development in Norway and at Rjukan. 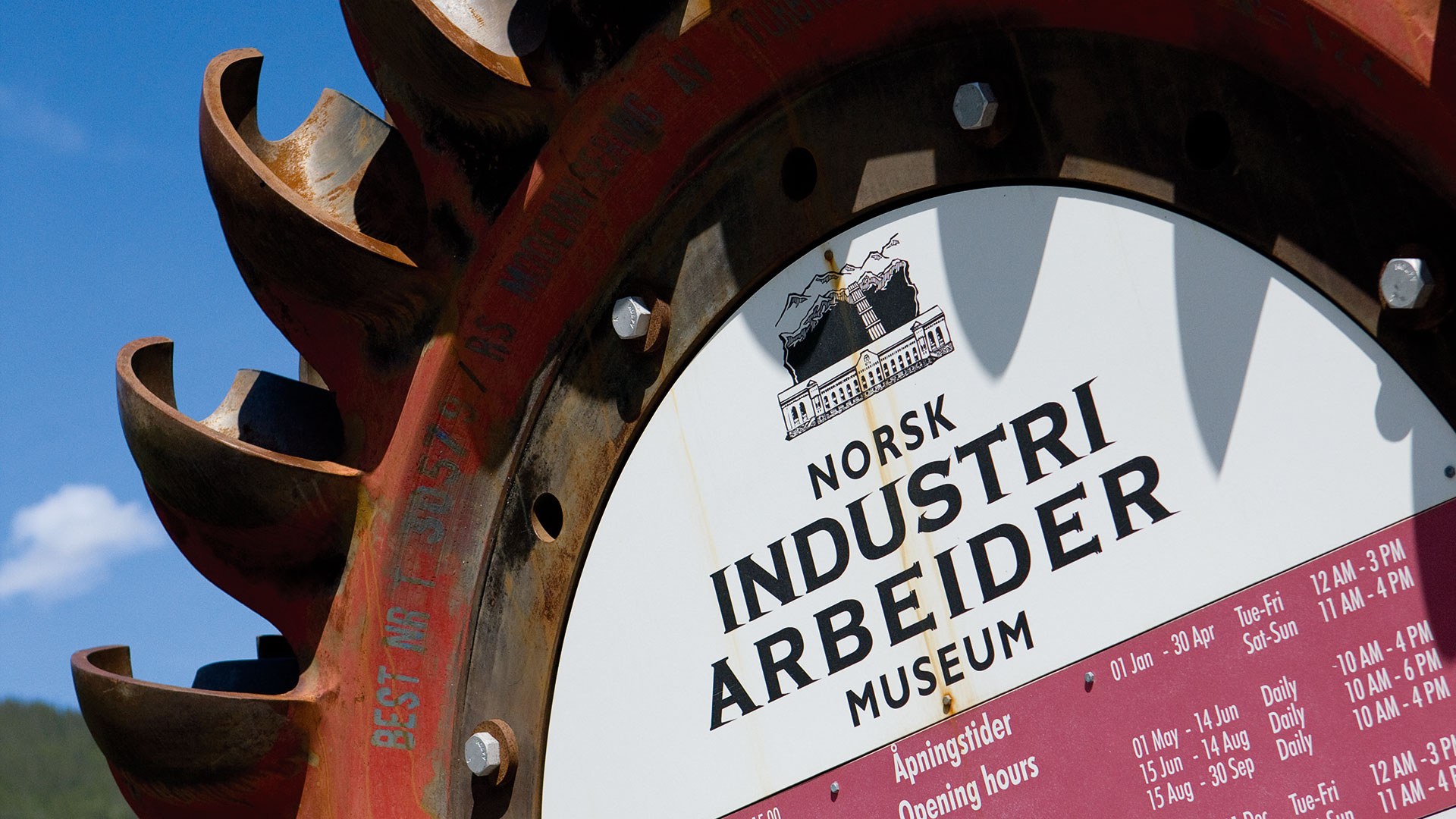 The Sabotage of Heavy Water

The museum is perhaps best known for its presentation of Rjukan’s war history. Vemork was the location of one of the most important acts of sabotage during the Second World War, when Norwegian saboteurs prevented the Germans from developing nuclear weapons from the heavy water produced here.

The exhibition “The Nuclear Race” is an exciting and insightful presentation of the four heavy water acts of sabotage and the Allies’ efforts to develop the atom bomb.

The documentary “If Hitler had the bomb” about the sabotage is screened in the cinema room. 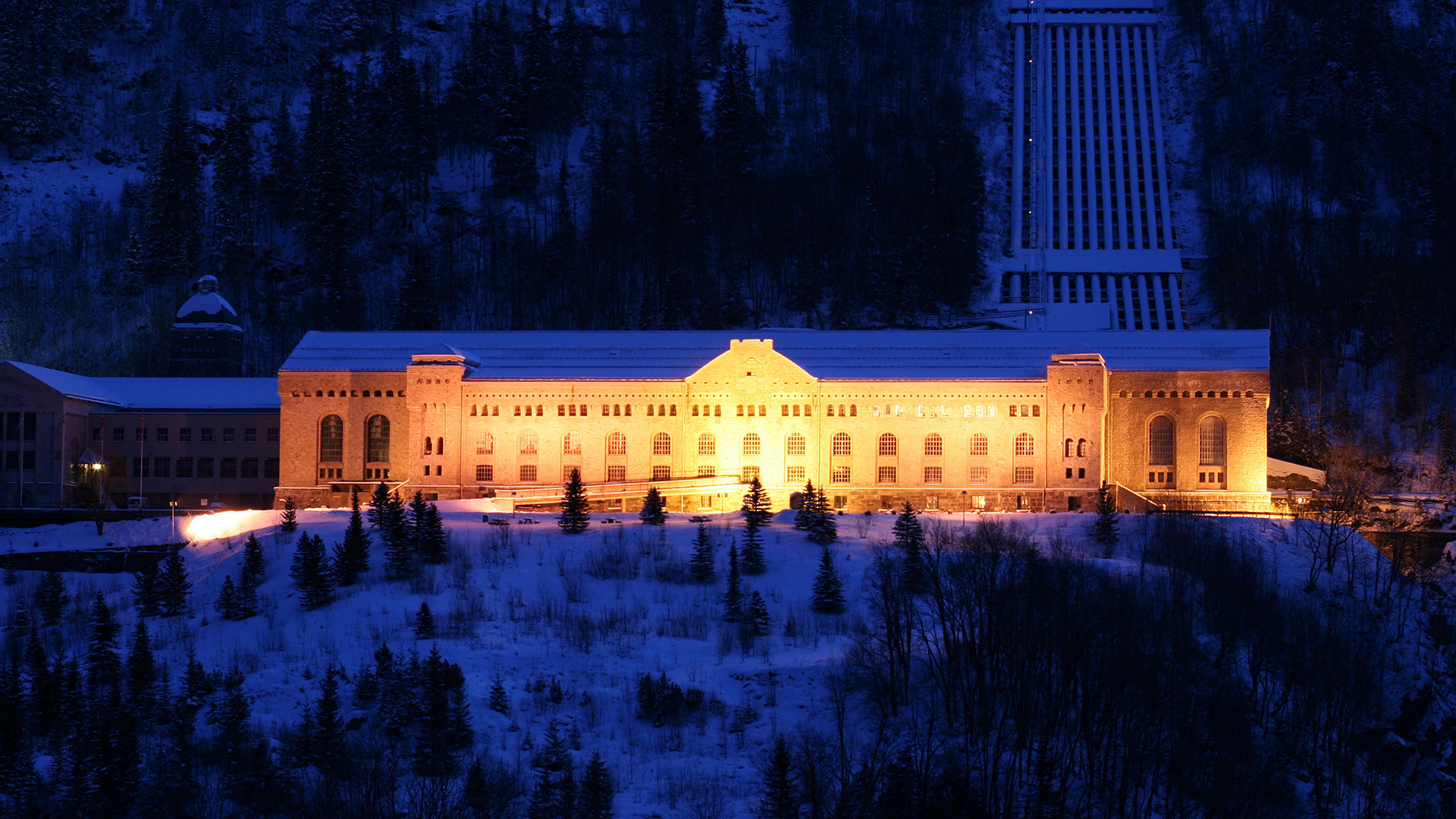 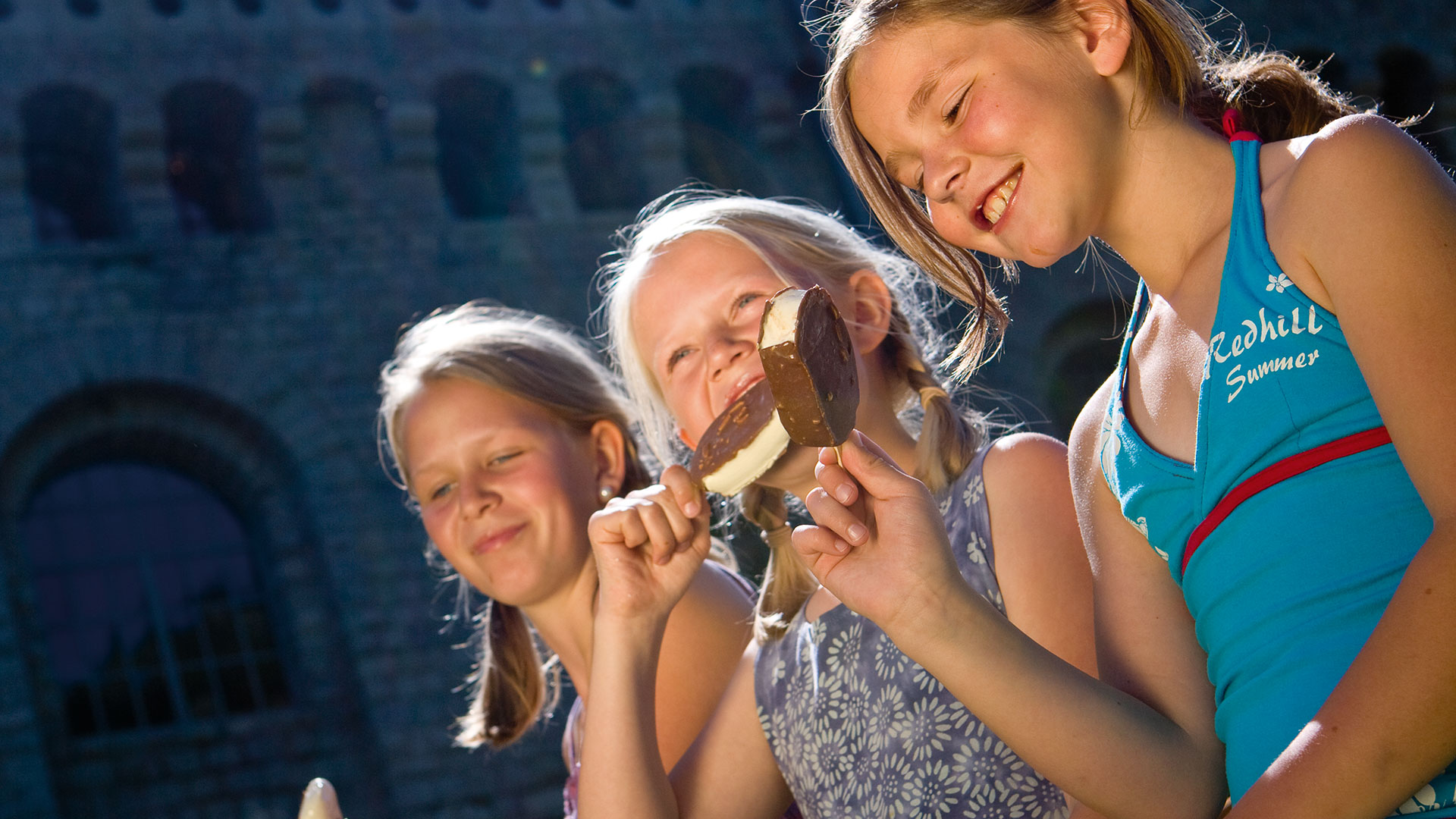